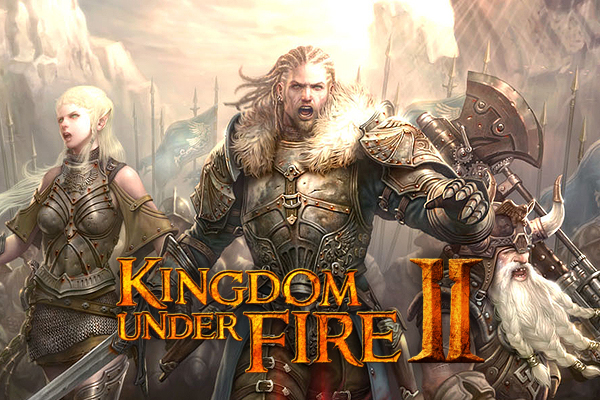 ‘Kingdom Under Fire 2’ is a true sequel to ‘Kingdom Under Fire: The Crusaders’ the former series.
Kingdom Under Fire II will not only inherit all the merits of the previous Action RTS series that numerous fans have raved about but also feature much enhanced game system that will allow gamers to experience vastly immense tactical game play and intense action in unprecedented scale of battlefield with MMO style.

This title shows the strong will of developers who has passion in pioneer a new genre in game history to make thousands of gamers experience participating in great war with huge size of troops.

‘Kingdom Under Fire2’ is planning to publish in all over the world gradually in 2015 and will support PC and console platform. 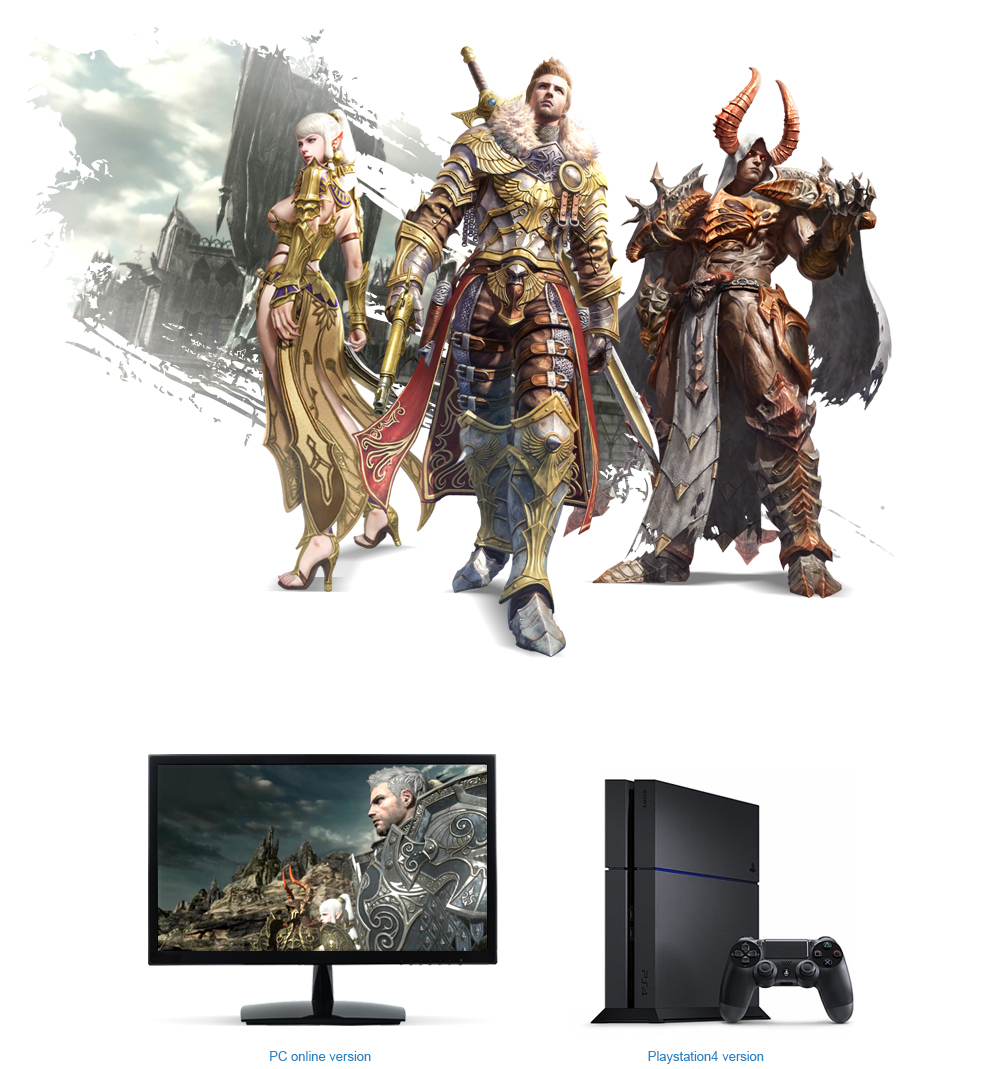 Features
Burning battle field is waiting for the real hero and you!
Become the hero and command various type of troops and grand battle field!